* In case of any delay in receiving the OTP, you may verify it later. Please proceed without verification.

Enter your City name or Pincode

Narayanpet is especially famous all over the globe for manufacture of good quality silk and cotton sarees, slippers made of coloured leather and manufacture of gold jewellery. As per The Imperial Gazeteer of India, Narayanpet was a Taluk in Mahbubnagar district of Hyderabad state. Today it is a developing town of Mahbubnagar district of Telangana state.

Narayanpet, which is also a Mandal head Quarter, is located 62 kms. West from district Head Quarters - Mahbubnagar. It is surrounded by Damaragidda Mandal towards North, Utkoor Mandal to the South, Maddur Mandal and Dhanwada Mandal towards the East. Nearby cities include Yadgir, Mahbubnagar, Raichur (70 kms.), Gulbarga (107 kms.), Kurnool (133 kms.), Bidar (144 kms.) and Sedam.

Narayanpet is a commercial centre in the largest district of Telangana, that is, Mahbubnagar district. Mahbubnagar district was earlier known as Rukmammapet and Palamoor. In December 1890, its name was altered to Mahbubnagar in the honour of of Mir Mahbub Ali Khan Asaf Jah VI, the Nizam of Hyderabad (1869–1911 AD).

The entire region of Narayanpet and whole of Mahbubnagar district where Narayanpet is located, has a historical significance. The region was ruled by Satavahana dynasty from 221 BC to 218 AD. From 5th to the 11th century AD, the area was also under the reign of the Chalukya dynasty. This region later came under the Kingdom of Golkonda (c. 1364 – 1512 AD), the capital city being Golkonda near Hyderabad. From year 1518, the region was ruled by Qutb Shahi dynasty whose rule continued till 1687.From 1724 to 1948, it came under the rule of  the Asaf Jahi dynasty. The region was part of Hyderabad state during that time. 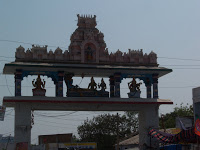 Narayanpet Municipality caters to public services and amenities, social-economic activities  as well as urban poverty alleviation programmes. It was established in the year 1947.

Hyderabad is just 165 kms. from Narayanpet and is a hub of tourist places such as Osman Sagar, Shamirpet, Keesara Gutta temple, Durgam Cheruvu and Salarjung Museum.

Ramagundam is 413 kms. from Narayanpet where you can visit for sightseeing and visiting tourist places like NTPC Ramagundam, Ramagundam Thermal Plant .

Adilabad is home to Kuntala falls.

Horsely Hills is 474 kms. where you can also see Mallamma temple and Kaundinya Wildlife Sanctuary. 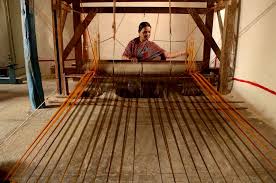 There is also a Church in Narayanpet where devout Christians visit for offering their prayers.

Primary languages used by people for communication in Narayanpet are Telugu, Kannada, Urdu, English and Marathi.

Bonalu (worship of Goddess Mahakali) and Bathukamma (the unique festival of flowers) are state festivals which are celebrated with great pomp and show! Other festivals too are celebrated with gaiety as this is a cosmopolitan town. Holi, Eid, Diwali, Dussehra or Vijayadashami, Samakka Saarakka Jaathara (in Warangal), Peerla Panduga or Moharram, Ramzan and Christmas etc.

Rule of Landlords is known as Gadila paalana while a landlord is referred to by the term 'dora'. Both 'dora' and 'gadi' (fortress) symbolize feudal culture in Telangana.

Classical music is revered just as Kuchipudi dance and children learn these skills from a very young age. Other art forms that are popular here are painting and folk arts such as Burra katha, shadow puppet show, and perini Shiva Tandavam, Gusadi Dance, Kolatam etc. 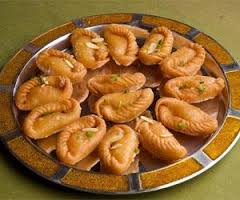 Most people in Narayanpet are engaged in making of gold jewellery and weaving sarees. A better transportation infrastructure is required in Narayanpet so that more industries can be set up here which in turn will give the required boost to the economy of this place. Artisans make superior quality pure gold jewellery. 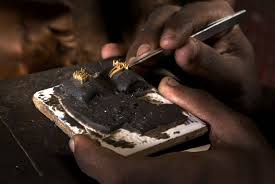 Since there is no availability of excess water in Narayanpet which is an essential factor for setting up of most industries, people are basically engaged in manufacturing of gold jewellery, leather slippers using coloured leather and also saree weaving. More than two generations in a family have been engaged in saree weaving business!

Nowadays,the young generation leaves for metro cities in search of employment opportunities and education. Most of them go to Mumbai, Pune, Solapur (Maharashtra), Bhiwandi and Hyderabad.

The Mesoproterozoic Narayanpet Kimberlite Field (NKF) is located 200 kms North of Wajrakarur Kimberlite Field (WKF) in the Eastern Dharwar Craton in the Southern region of India. A high concentration diamond field was discovered in Timmasamudram (on the West bank of Pennar river) in nearby Anantapur district of Andhra Pradesh.

Dharwar Craton alongwith two well-known kimberlite fields forms a prominent kimberlite province in India. These kimberlite fields  are:
Today, the district is under the influence of Naxalites and is part of Red Corridor. Although Narayanpet is famous for its handwoven sarees and gold ornaments, it is an irony that the district comes under India's 250 most backward districts! It is also receiving funds from the Backward Regions Grant Fund Programme (BRGF). However, Narayanpet is slowly yet steadily progressing towards development.

There is a Mini Stadium in Narayanpet. Construction of Green Field Stadium at Narayanpet, Jakranpally in Nizamabad district is in the offing. 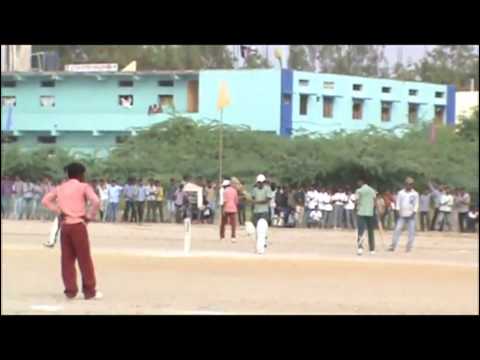 Comments / Discussion Board - About Narayanpet